Our very own Surf Channel and our favorite bits and bobs ! 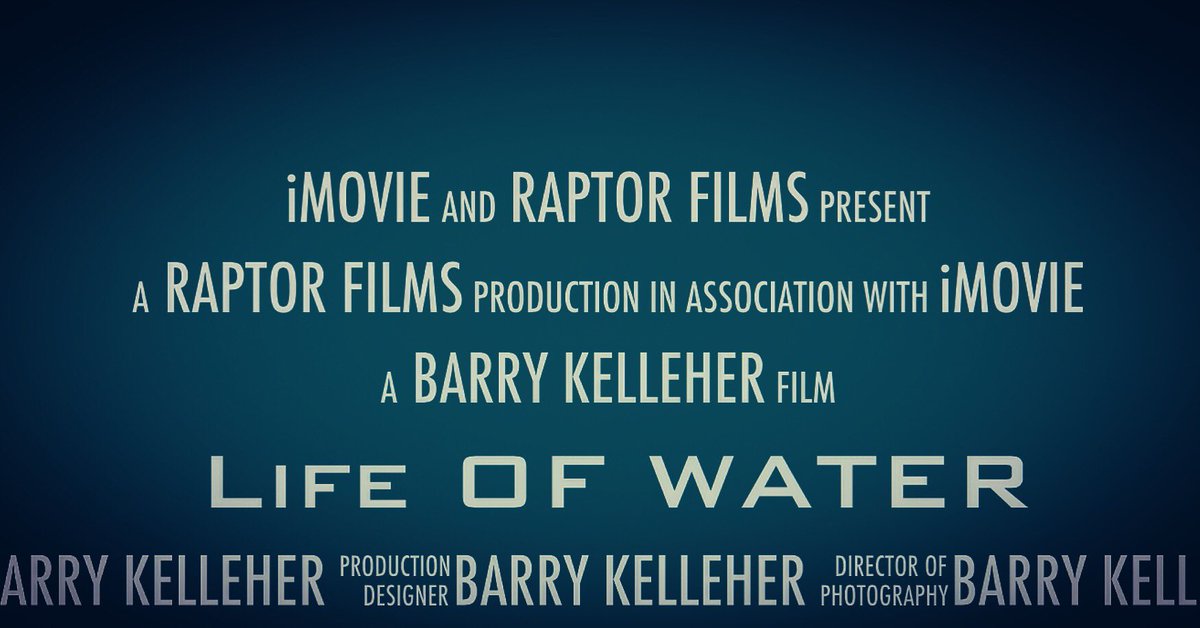 Three minutes of heart-pounding footage from the death-defying slab Mullaghmore. 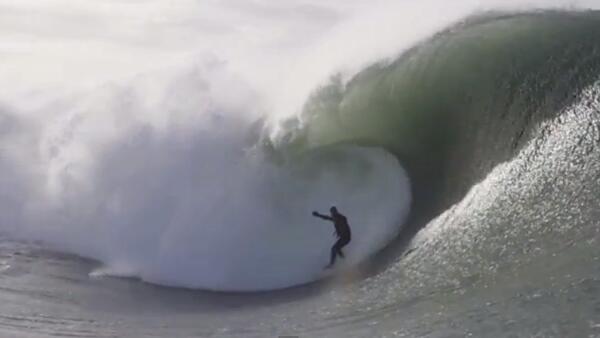 In February 2011, Ireland lived one of the best moments of its surfing history. The country's first big wave surfing contest was called on, despite a different and strange winter.

"High Pressure â The Story of Ireland's First Big Wave Surfing Contest" is a forthcoming documentary presenting inside views of what was considered a groundbreaking event in Irish waters, held at Mullaghmore Head.

Along the journey towards the contest, it explores deeper elements of the sport and the value of waves as a natural resource along the Irish west coast.

Produced, directed and edited by Dave Mottershead and Daniela Gross, this is a must-see and must-have surf movie. The event was very important for the entire Irish surfing community because it proved that there is surfing beyond sunny surf spots and crystal clear blue waters.

Rescue teams, jet skis and pro surfers had to prepare themselves for big Mullaghmore Head surfing days. The region is already profiting from surf tourism, too.

Local surfers believe there are still new surf spots to be found and challenged in the Irish Coast. "High Pressure â The Story of Ireland's First Big Wave Surfing Contest" opens the professional book of surfing in Ireland.

You can watch the entire documentary trailer, here. The most complete list of surf movies is available here.

Alex Gray grabs the pot of gold at the end of the rainbow in Ireland earlier this year.

Check out our very own Surf Safari TV Channel where you will find the best collection of Irish Surf links. Save yourself hours on line looking for your favorite Surf Links

Here you will find the latest links to Surfing in Ireland.  Surf Safari's Twitter and Facebook have an  amazing exclusive archive of the best Surf videos of Ireland and around the world.  Take time to find the ultimate clip and make sure you have your speakers on loud !